GMT Connect’s Driver Behaviour Reporting has literally made Fleet Mangers and Company Owners jaws drop. They could not believe how hard some drivers were hammering the vehicles with hard acceleration and breaking. Nor could they believe the amount of “Hours” the drivers were speeding. The amount of excess idle was a big reason to be concerned as this increased wear and tear and wasted a lot of fuel.

This is a screenshot of a new customer who did not have tracking and driver behaviour reporting before. He could not believe his eyes when he saw the results of 5 days driving. 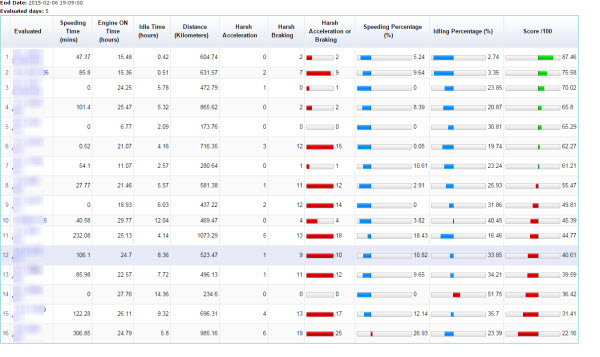 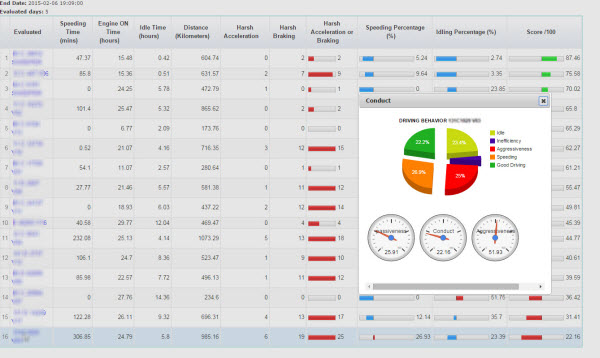 Example Two – Customer Shows The Report to the drivers and massive improvement is made in two months:

This customer generated a report in November 2014 and was shocked at the results. He discussed this with the drivers and showed them the report. He then generated another report in January 2015 and was amazed at the change in driver behaviour. As of today they are all scoring over 70% for there driving. 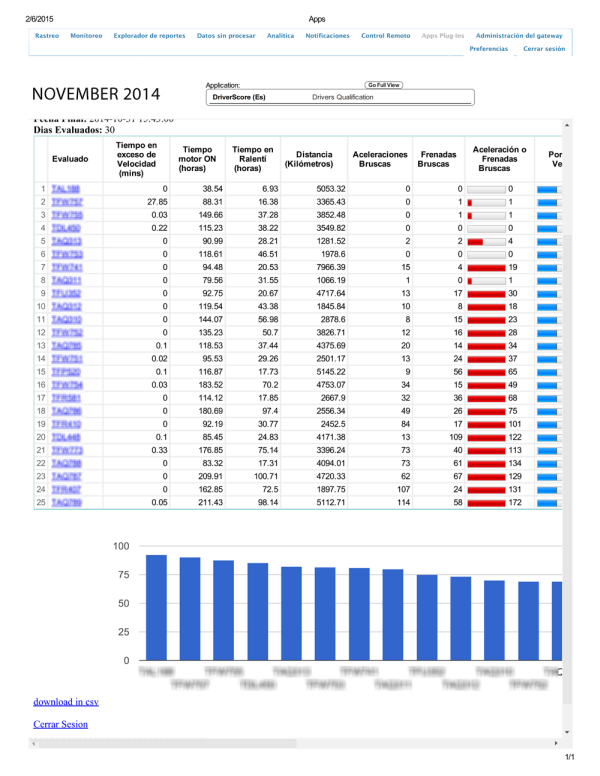 As you can see from this report above, there was a lot of aggressive driving, which was doing untold damage to the vehicles and wasting huge amounts of fuel. 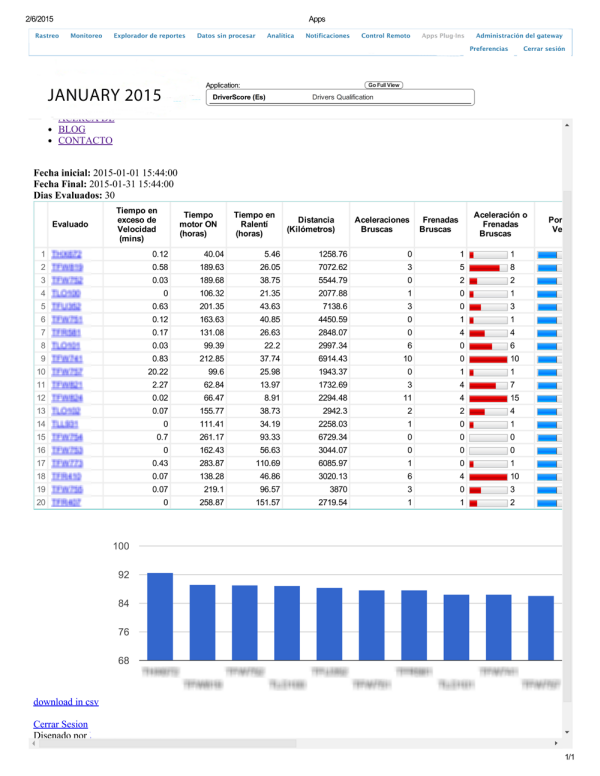 Two months on and you can see a huge improvement in they way they treat the vehicles and this has in turn reduced fuel consumption and maintenance.

If you want to get a peak into how badly your drivers are treating your vehicles and wasting fuel and causing unnecessary vehicle maintenance, contact us @

This site uses Akismet to reduce spam. Learn how your comment data is processed.